The Bunlap tribesman of Pentecost Island:
​​​​​​​A tradition of land-diving

In his quest of learning more about foreign cultures, the ethnological interested layman stumbles occasionally over cultural features that lead his understanding capacity to its absolute breaking point. Such is the case with the head-hunting tradition of the Asmat of Papua New guinea or the female genital mutilation practiced in the East African Islamic world. Such is also without any doubt the case with the Melanesian Bunlap tribe that we are presenting here.

Let us draw the picture: On the small island of Pentecost (Vanuatu state, former New Hebrides) in the southwestern area of the Pacific Ocean lives a tribe of a few hundred people that has maintained a traditional way of life, thanks to their geographic isolation and to their leaders who have resisted Christianity, schools and cooperatives. To assure a good yam crop, Bunlap men attach vines to their ankles and dive headlong from a wooden tower over 100 feet tall, a ritual referred to as Naghol or land-diving. You can see it as an ancestral form of what is known in the modern world as bungee-jumping. For this leisure-time activity, severe precautions are being taken here: The elasticity of the rope has to be sufficient in order to avoid injury to the body. Furthermore, the environment of the jump must be proper, so that no collision may happen with the ground or surrounding relief. Not so for the Bunlap-jumpers: First of all, the elasticity of the vine is by far not comparable with the one of modern elastic ropes (and varies according to the time of harvest). As a consequence, the body and especially the ankles are submitted to severe stress. And second – more important: A bunlap-jump is only successful, when the head hits the soil at the end of the jump! One may imagine that this requires sophisticated technological devices in order to collect proper data about the length and elasticity of the vine cord. Far from it, we are here on a stone-age technological level! One may moreover assume that this practice is the rare privilege of some freaky tribesmen. Here also: Far wrong, it is the climax of the whole tribe’s cultural tradition, implying elaborate preparations and involving all members of the tribe. Inevitably the question may arise: For what is this good? The answer comes from the divers themselves: It helps to clear their mind!

Apart form this weird cultural feature, the Bunlap people are quite normal exponents of an average stone-age society, comparable for instance to the Dani tribe of Papua New Guinea. Their staple food are yam and taro, they raise pigs. Various rituals and ceremonies are being practiced throughout the year, such as blessing the taro crop, circumcising young boys and feasting with relatives, all of which keep them in touch with the forces that control the world in which they live.

Tribesmen of New Caledonia and New Zealand:
A tradition of war dances 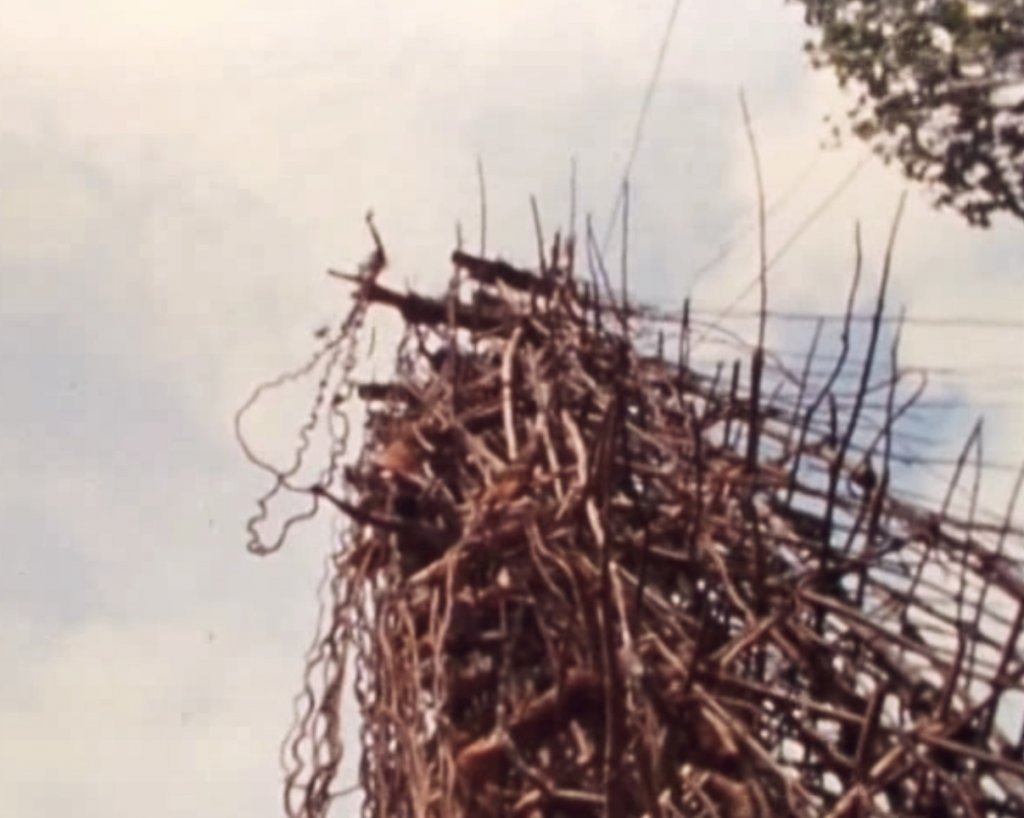 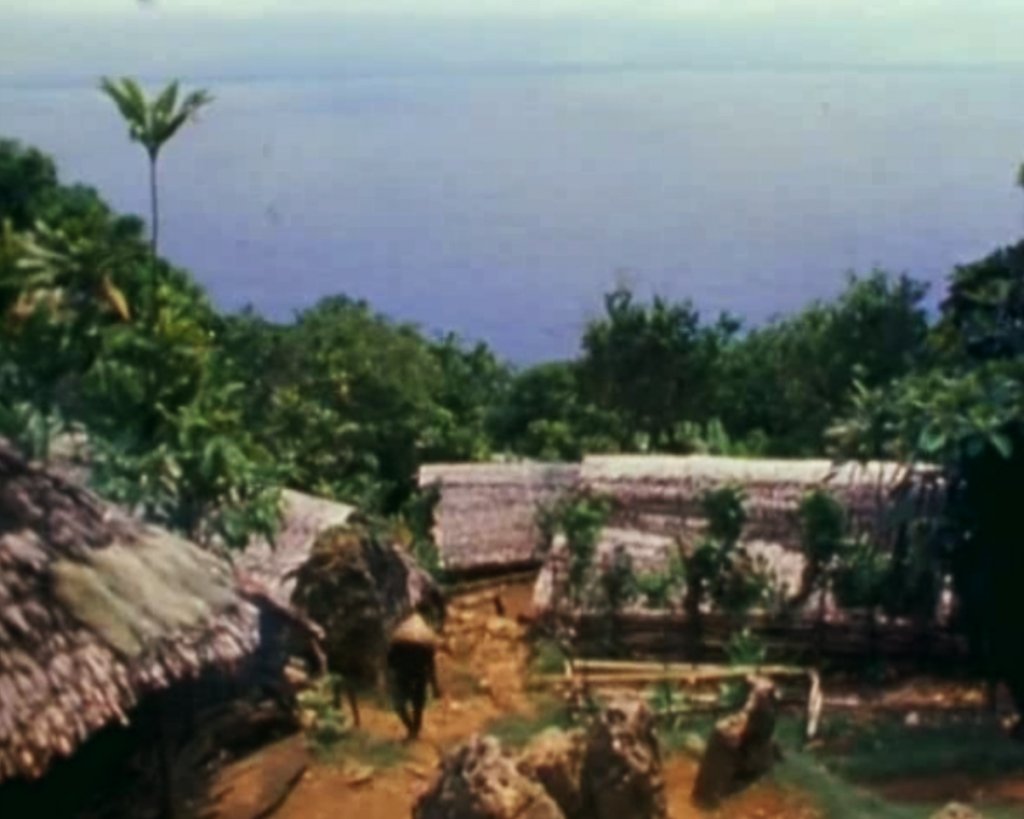 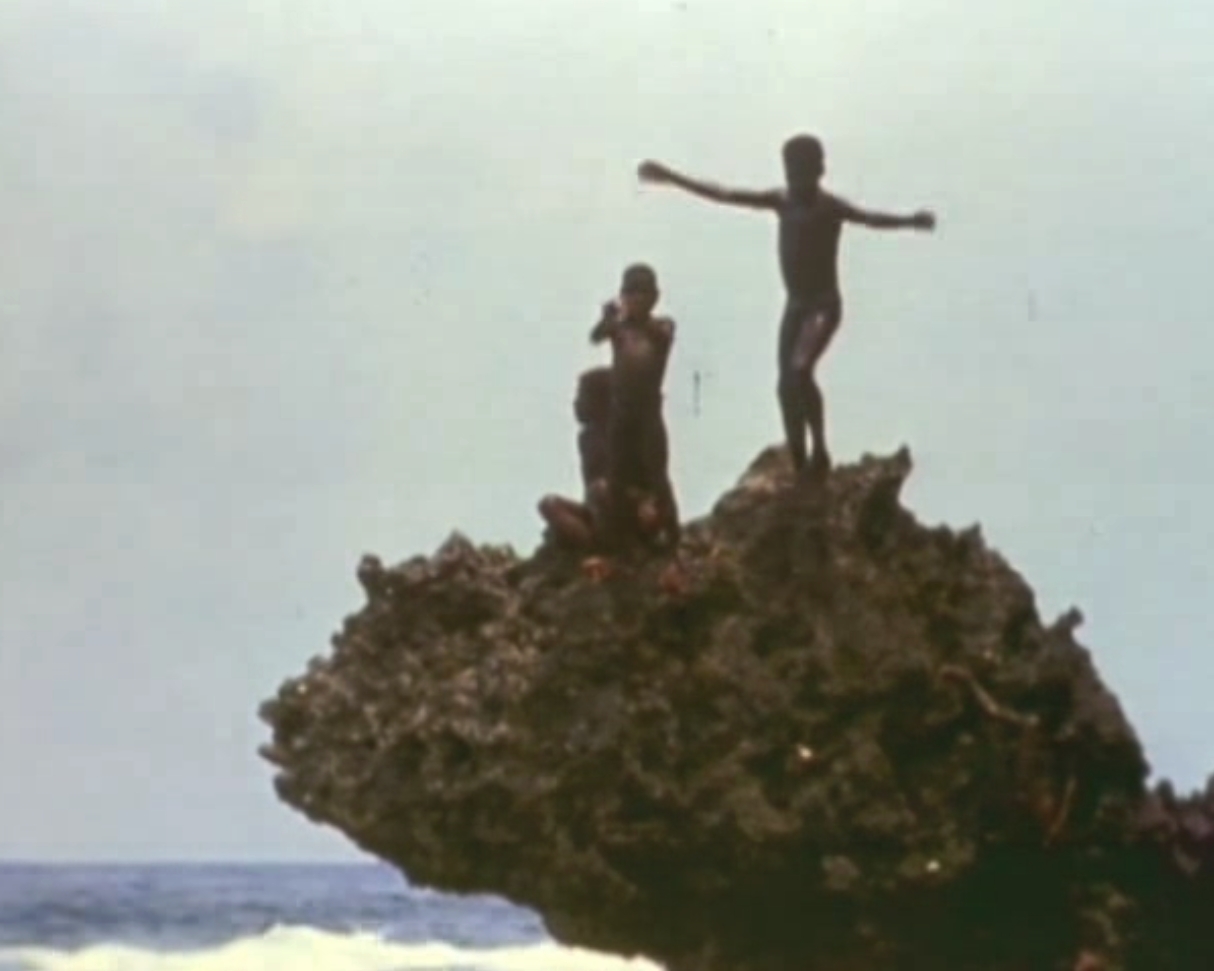 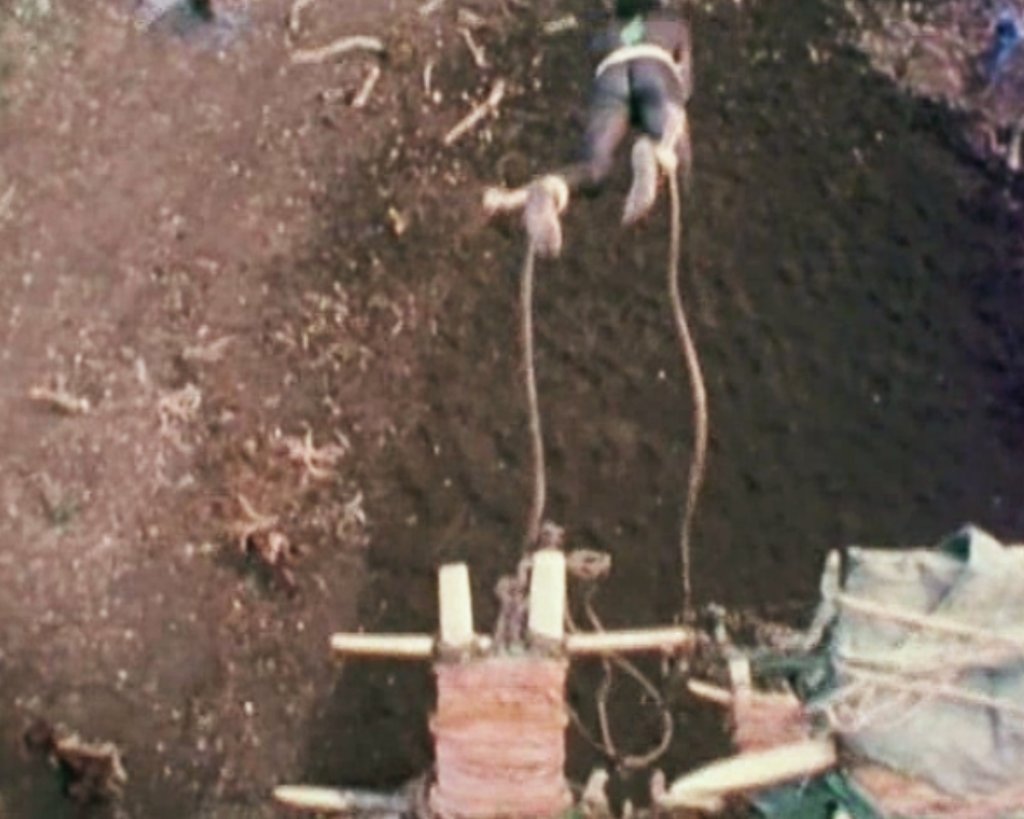 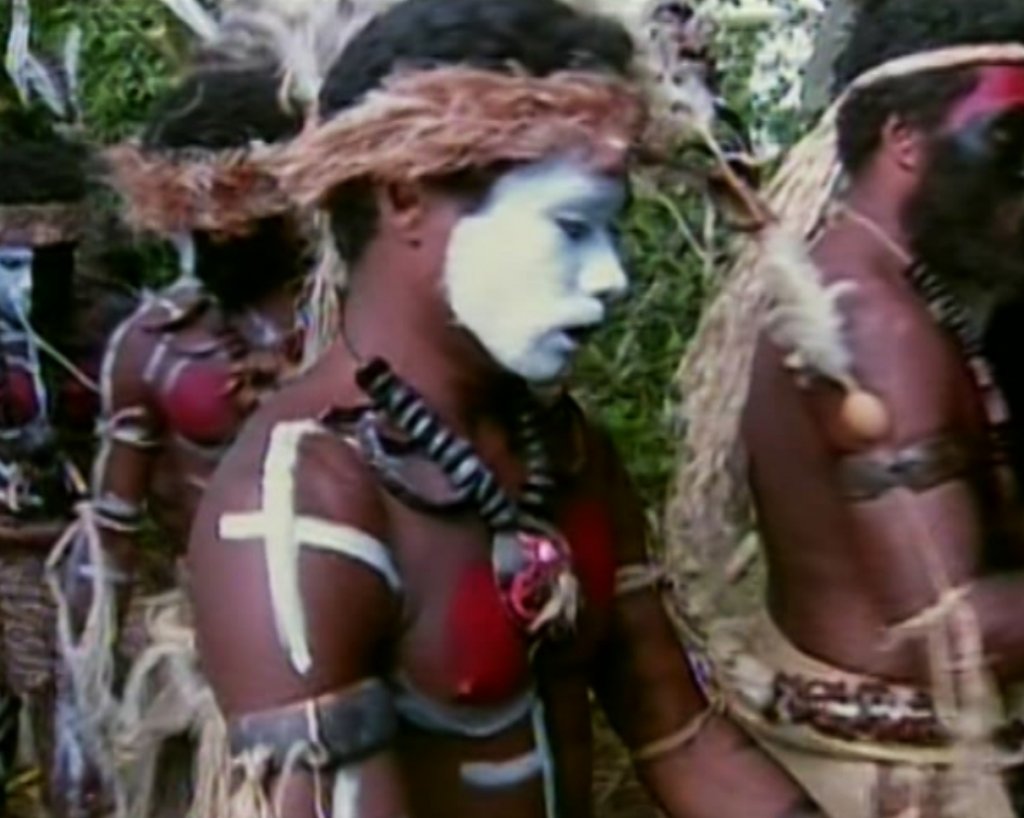 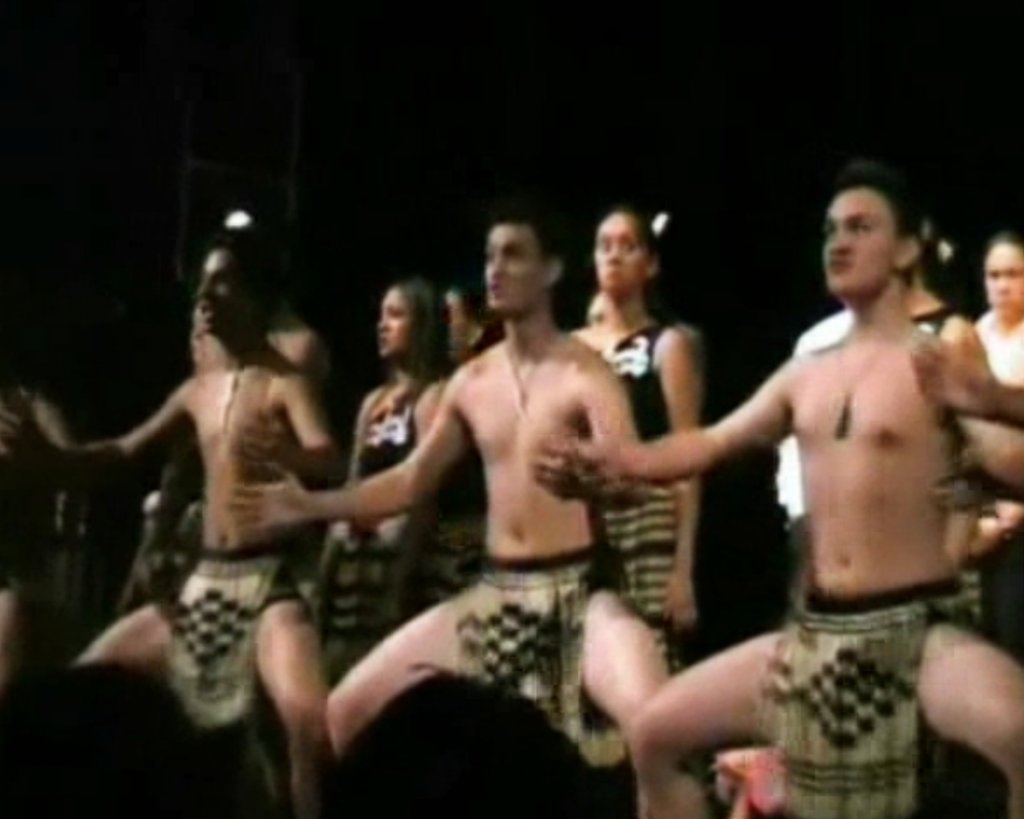 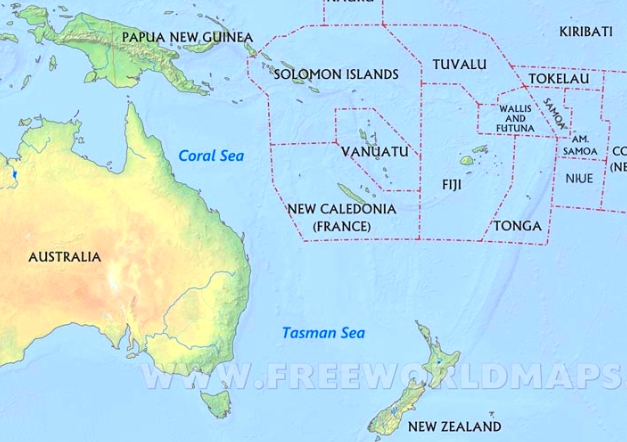