The Aeta are an indigenous people who live in scattered, isolated mountainous parts of the island of Luzon, the Philippines.

These people are considered to be Negritos, whose skin ranges from dark to very dark brown, and possessing features such as a small stature and frame; hair of a curly to kinky texture and a higher frequency of naturally lighter colour relative to the general population, small nose, and dark brown eyes. They are thought to be among the earliest inhabitants of the Philippines, preceding the Austronesian migrations.

The Aeta were included in the group of people named "Negrito" during the Spanish era. Various Aeta groups in northern Luzon are named Pugut or Pugot, which also means "goblin" or "forest spirit", and is the colloquial term for people with darker complexions.

As nomadic people, Aeta communities typically consist of approximately 1 to 5 families of mobile group. So the word Aeta is frequently used as an umbrella term for numerous Aeta groups in the Philippines, considering their varied locations in Luzon, including some living in parts of Visayas and Mindanao. Groups under the “Aeta” umbrella are normally referred to after their demographic locations. Scholars (particularly anthropologists and ethnographers) focusing on the Aeta communities tend to follow this particular naming to also account for cultural variations (most notably, in language) for each individual group. Aeta of Magbukun (also called  Aeta of Bataan), Aeta of Zambales (also called Aeta of Mt. Pinatubo), Aeta of San Mariano Isabela, and Agta of Lamika, are some of the Aeta communities in the Philippine archipelago.

Struggle for an autonomous land 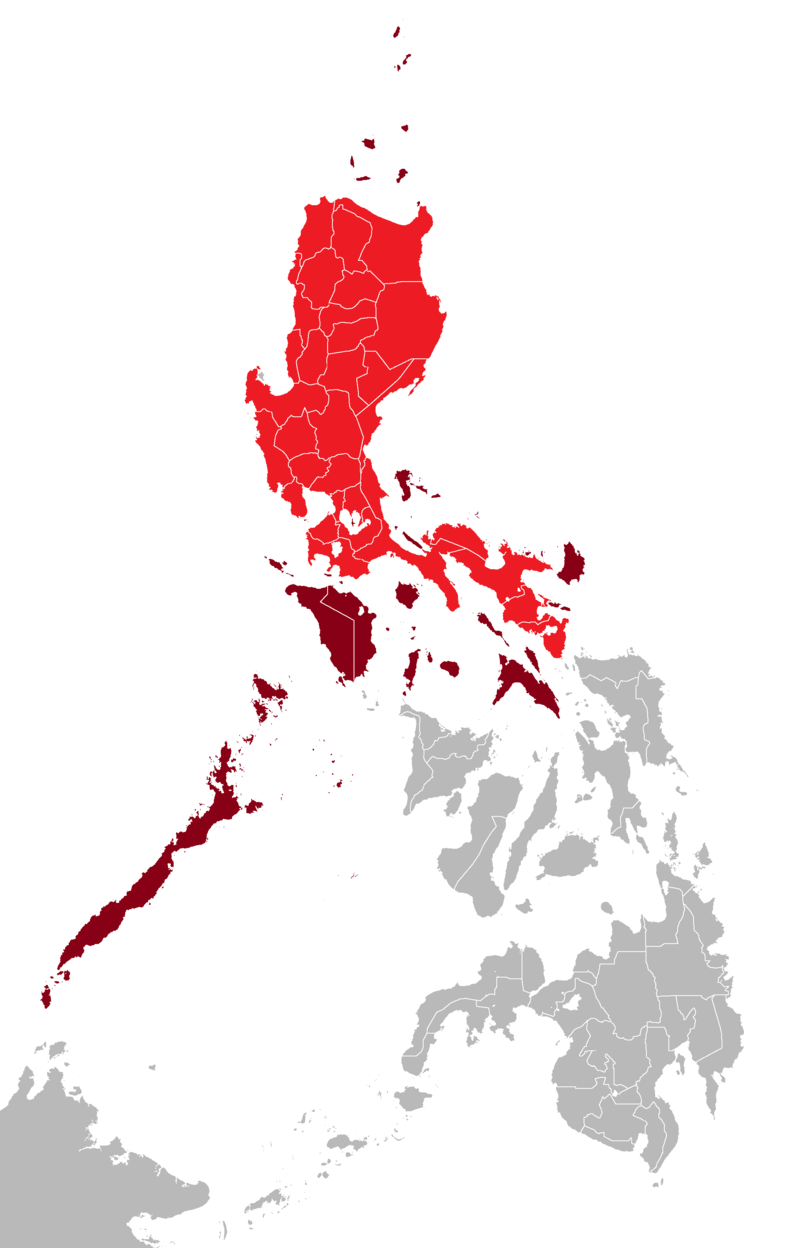