As a child, Father Alberto de Agostini (born in Pollone, Italy and lived 1883-1960) dreamed of Tierra del Fuego. He was inspired by his brother, Juan, publisher of the book “Tierra del Fuego”, and Don Bosco, founder of the Salesian Order. After becoming a Salesian himself, Father de Agostini studied geography and in 1910 finally fulfilled his dream of going to Tierra del Fuego. He settled in Punta Arenas, where he lived until 1958. During these years, he assiduously explored the region, discovering unknown areas, such as the Ice- Fields, naming creeks and hills, drawing maps and filming all these places. In 1945 he published “The Andes of Patagonia”. Father de Agostini also filmed and photographed the last survivors of several ethnic groups (Ona, Yaghan), leaving us touching documents of these remote lands and people. We owe him the rare film documentation that is presented here as video-clips. 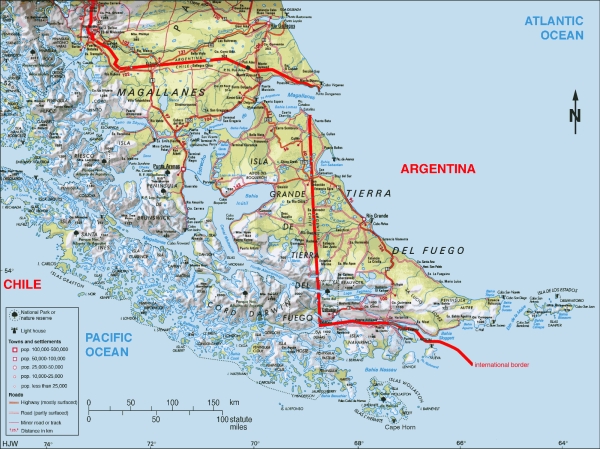